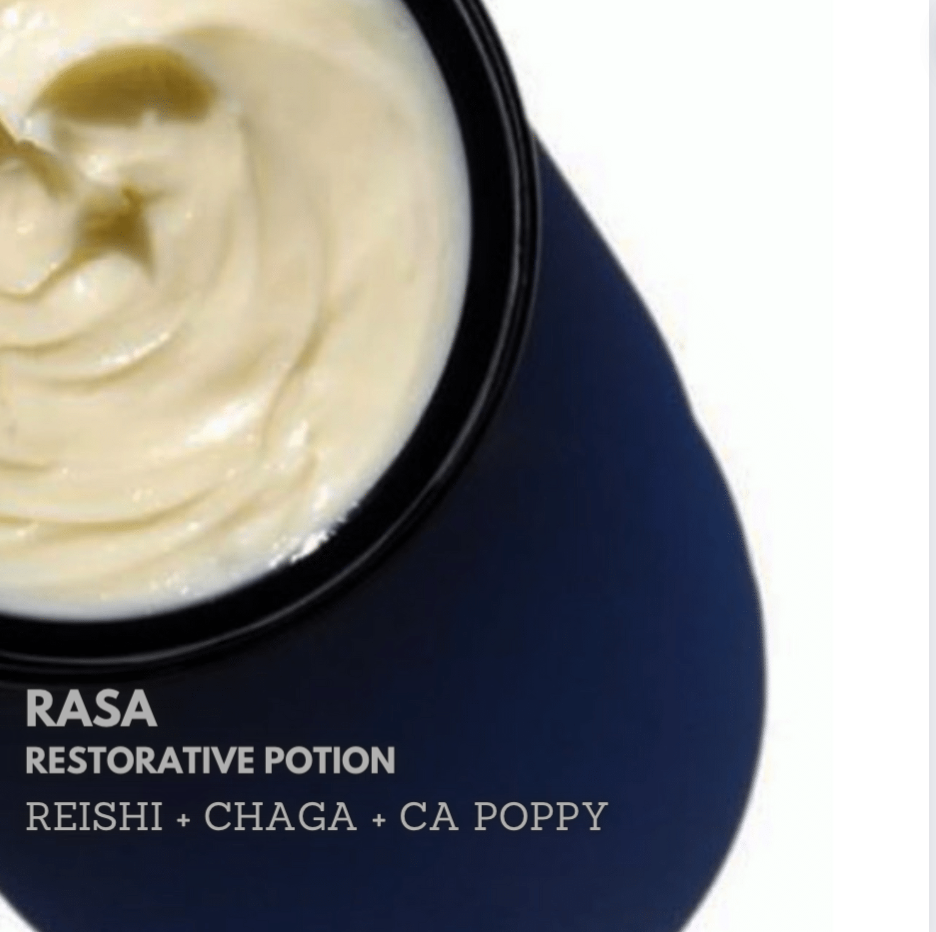 It’s no secret that stress has a direct effect on our skin. When we’re stressed,…

REISHI the mushroom of immortality
Reishi is prized as the “plant of immortality”, the sacred plant with miraculous healing abilities. This is the perfect remedy for the typical American suffering from constant stress. Reishi’s effect on the immune system is to totally enhance immune function, increase and various other beneficial compounds in the bodily system.