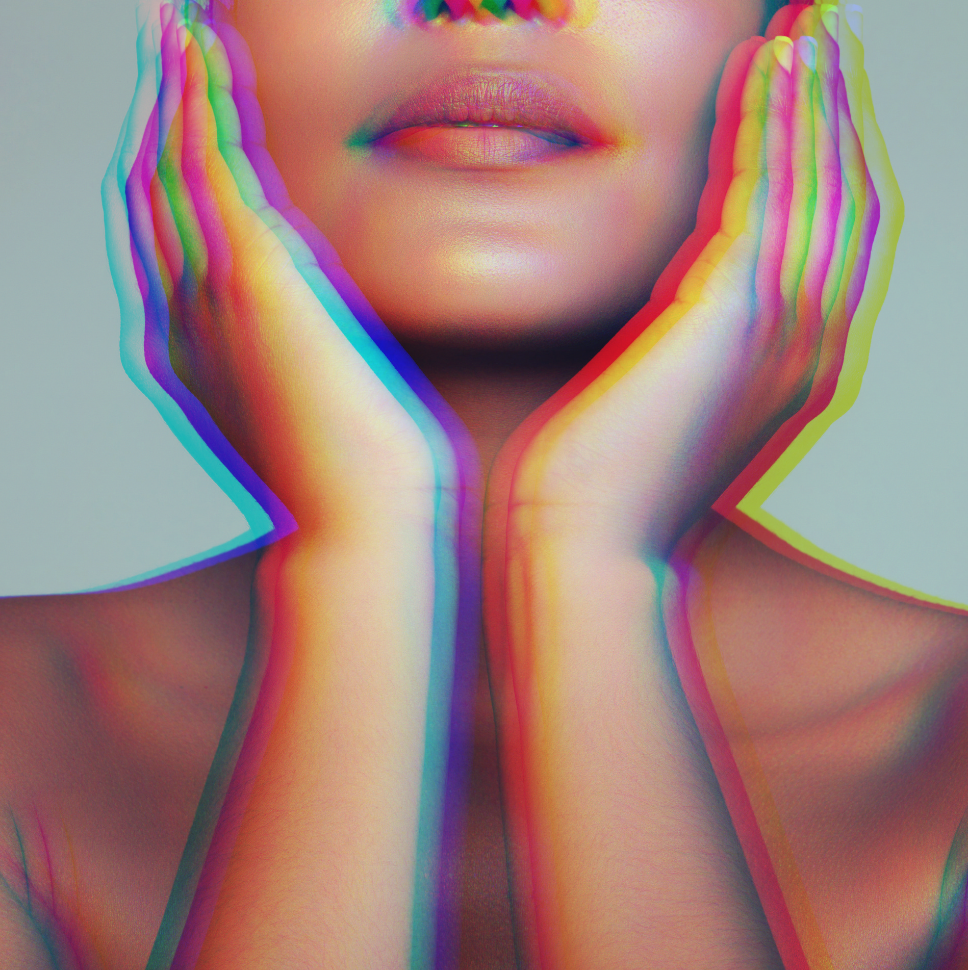 THE SKIN | a complex system

Fun fact: the largest organ of the body is the skin. Less fun fact: you…