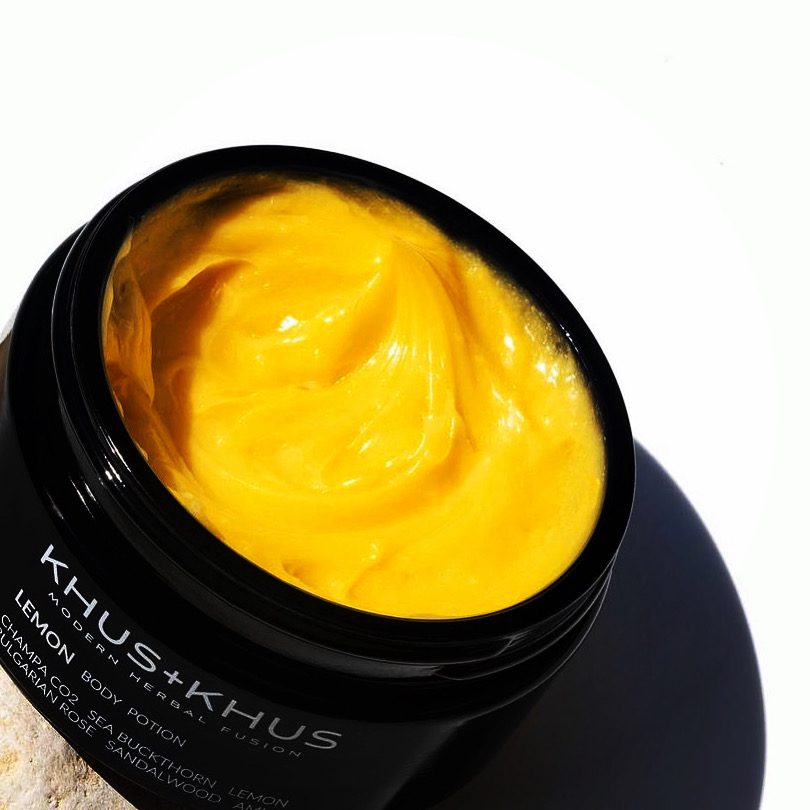 This is a long one, we know but such a good explanation of adaptogens we wanted to share with you. Our fellow plant lovers.

5 minute read, so worth it.

Strengthening the Powers of Resistance

The Term “adaptogenic medicine” was first coined by a Russian scientist Lazarez, who referred to medically effective substances which he called adaptogens as substances which put the body into a state of non-specific heightened resistance in order to better resist stress and adapt to extraordinary challenges. Dr. Hans Selye, a Swedish scientist who won a Nobel Prize for his work on stress, formulated what he called the General Adaptive Syndrome. It was Selye who said that there is no stressful situation in life, only a stressful response. How we respond to stress determines the effect that stress will have on us.

Selye felt the limiting factor which determined our adaptive capacity and resulting immunity was what he coined the “Adaptations Energy” of the body. He felt that one’s powers of resistance and resistance reserves are not inexhaustible, and that they diminish when the body is continuously exposed to extreme stress—the consequences being misadaptation, lowered immunity, and the onset of disease.

THE “ALARM REACTION” this is the first phase, which is a response to the exposure to stressful stimuli. This phase sets in usually within a few minutes to several hours after exposure to the stress. Sympathetic nerve changes occur which represents the body’s response to stress generally, the body begins a degenerative process which invariably raises the non-specific resistance capacity.

THE “STAGE of RESISTANCE” if the stressor prevails upon the body, the second phase sets in. The body may respond with a heightened capacity of resistance to the stressor. In this phase the Adaptive Energy is sufficient enough to bring about normalization of the changes which originated during the first phase. Here the body becomes increasingly resistant until optimal adaptation is achieved.

THE “STAGE of EXHAUSTION” if the stressor is permitted to expose the body and goes beyond a certain limit, the “Adaptive Energy” becomes depleted. Here the resistance of the body is exhausted. The capacity for adaptation is lost. In this phase the organs and cells and tissues begin to break down and eventually disease begins to set in.

Naturally, one would want to recognize the impact of a stressor and change the environment so that the powers of resistance remain strong. A Russian scientist, Brekhmans, coined the term, ”Adaptogenic Medicine” recognizing that there were substances in nature which could sustain the powers of resistance when stressors continue to expose the body. Brekhmans saw that in the plant kingdom there were specific plants which had the capacity to exert and “Adaptogenic Effect” upon the physiology. He summarized the concept of plant adaptogens in the following way.

The plant must show a non-specific effect (raising the powers of resistance to stressors of a physical, chemical, or emotional nature).

The plant must normalize the physiology—it must restore balance and equilibrium even in the presence of pathological conditions.

The plant must be non-toxic and harmless to any organ or tissue within the body.

Thus adaptogens are plant substance capable of strengthening the non-specific powers of resistance to stress, capable of raising the general performance capacity during stressful exposure, and capable of preventing disease which may develop due to over-stressing the body.

KHUS+KHUS products are exclusively made with adaptogenic herbs, nervine sedatives, and botanicals known for their skin therapeutic effect. They work because when it comes to creating effective products the formula is everything.